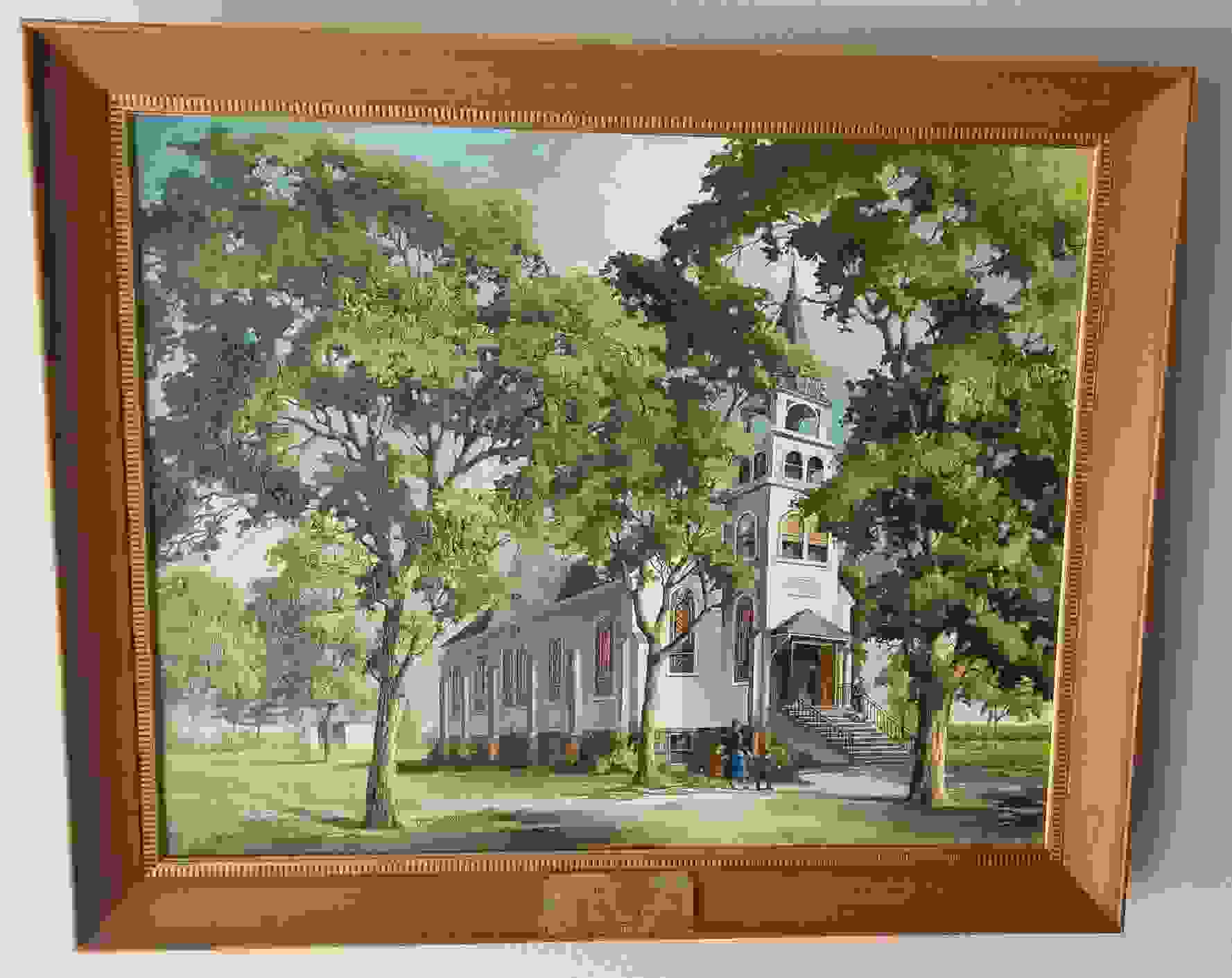 Initially the congregation was located in downtown Herscher. By the 1950s, there was need for a larger space, not only for worship but especially for classrooms for Sunday School and VBS. The current building was opened in 1958 and has been continually updated and improved since then.

Trinity and her members have also helped to establish several elderly care facilities in the area. In the 1970s helped establish Prarieview Homes, a faith-based nursing home in Danforth, IL. Prarieview added Luther Place (an assisted living wing) in the 1980s. In the Late-90s Faith Place was opened there, one of the leading Alzheimer care facilities in the state. Finally, many members helped to establish Herscher's own local Assisted Living center – Harvest View – which opened in 2008. Trinity holds services at Harvest View the 2nd Sunday of the month at 1 pm.

Since 2004, Trinity has also be home to the Little Lambs Preschool. At Little Lambs, 3 and 4 year olds not only are prepared to succeed in school, but learn of the great love that Jesus has for them.

For well over 100 years, God has loved and served the members of Trinity and we have in turn have loved and served our community. We look forward to many more years of God's grace here at Trinity Herscher.

Trinity has been served by several pastors: